Oscar Wilde was twenty years younger than the great artist James Whistler with whom Wilde was awed. Both travelled in the same aristocratic circles and had become fast friends despite their differences. Whistler was an elitist and had a strong personality. Wilde was a populist and milder in his manner. Eventually, Whistler tired of Wilde and in a public lecture obliquely ridiculed Wilde implying that he was a dilettante. Wilde didn’t take this lying down, and so their verbal sparring continued until, it is said, Wilde had the last word when he based the character of a murdered artist in... Read More 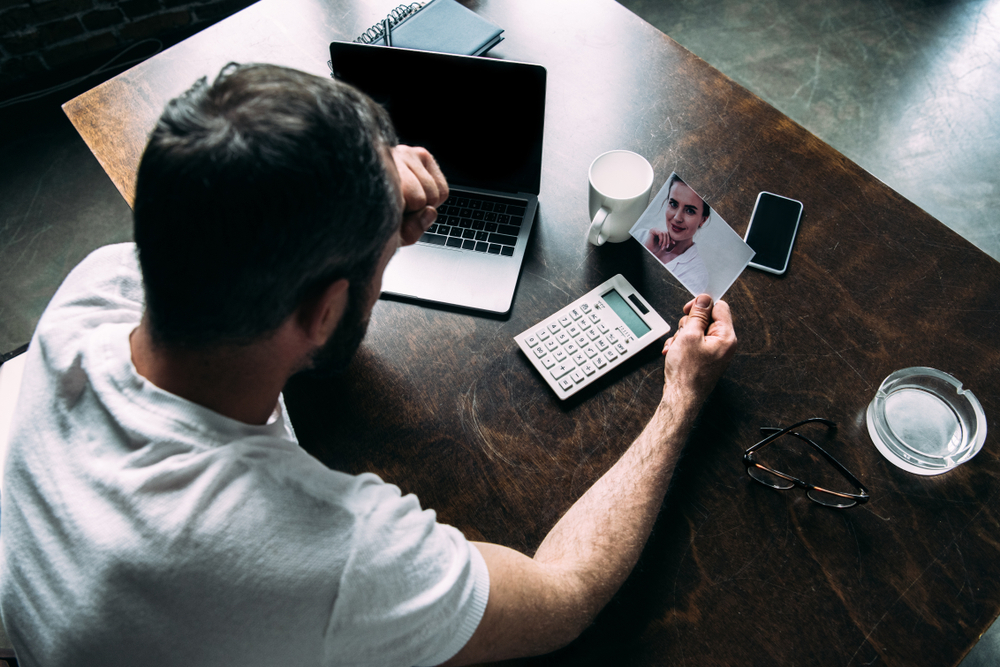