“The genetics load the gun, personality and psychology aim it, and experiences pull the trigger, typically.”– Jim Clemente (FBI profiler) said of the 2017 Las Vegas (USA) massacre that left 58 people dead and 851 injured.There are various views amongst psychologists to explain deviances in human behaviour and aggression, but we are far from a consensus. One view maintains that a terrorist either has antisocial personality disorder or is a psychopath. This means that he either shows a chronic pattern of behavior that violates social norms (such as stealing or cheating) or has a personality disposition that is marked by... Read More 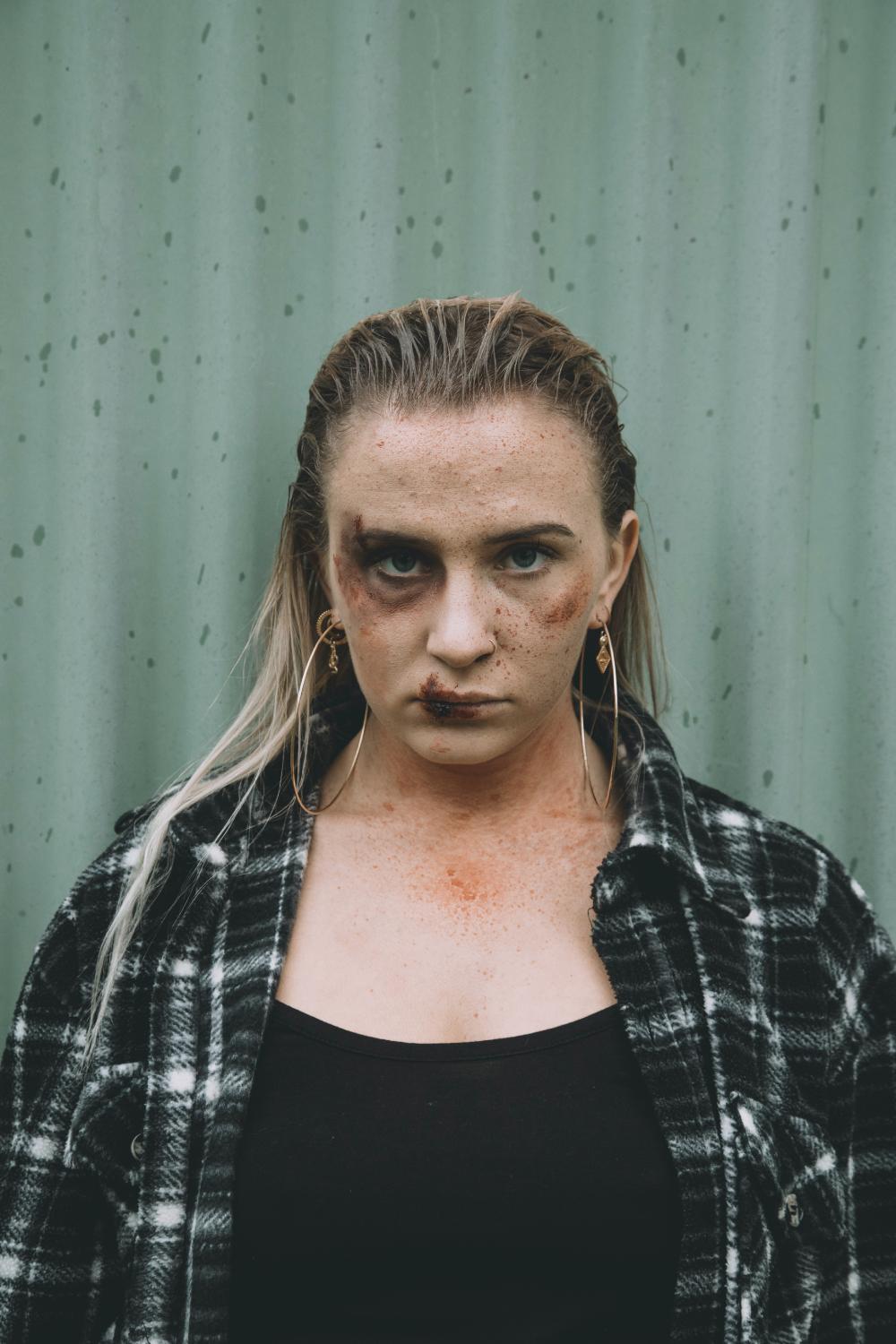