According to a popular 2017 review by famous researchers Robert Siegler and David Braithwaite there are certain deep-rooted and fundamental cultural differences and curricular exigencies that make learning arithmetic difficult for learners from one country to another. Cross-culturally, problems in math learning arise especially during the phase when learning properties of whole numbers are extended to include all other types of numbers. Two particular concepts; (1) Numerical magnitudes and (2) Rational number arithmetic, and how well teachers understand and teach these are critical to our own mastery of numbers. This is regardless of how intelligent we are and irrespective of our linguistic or mathematical... Read More 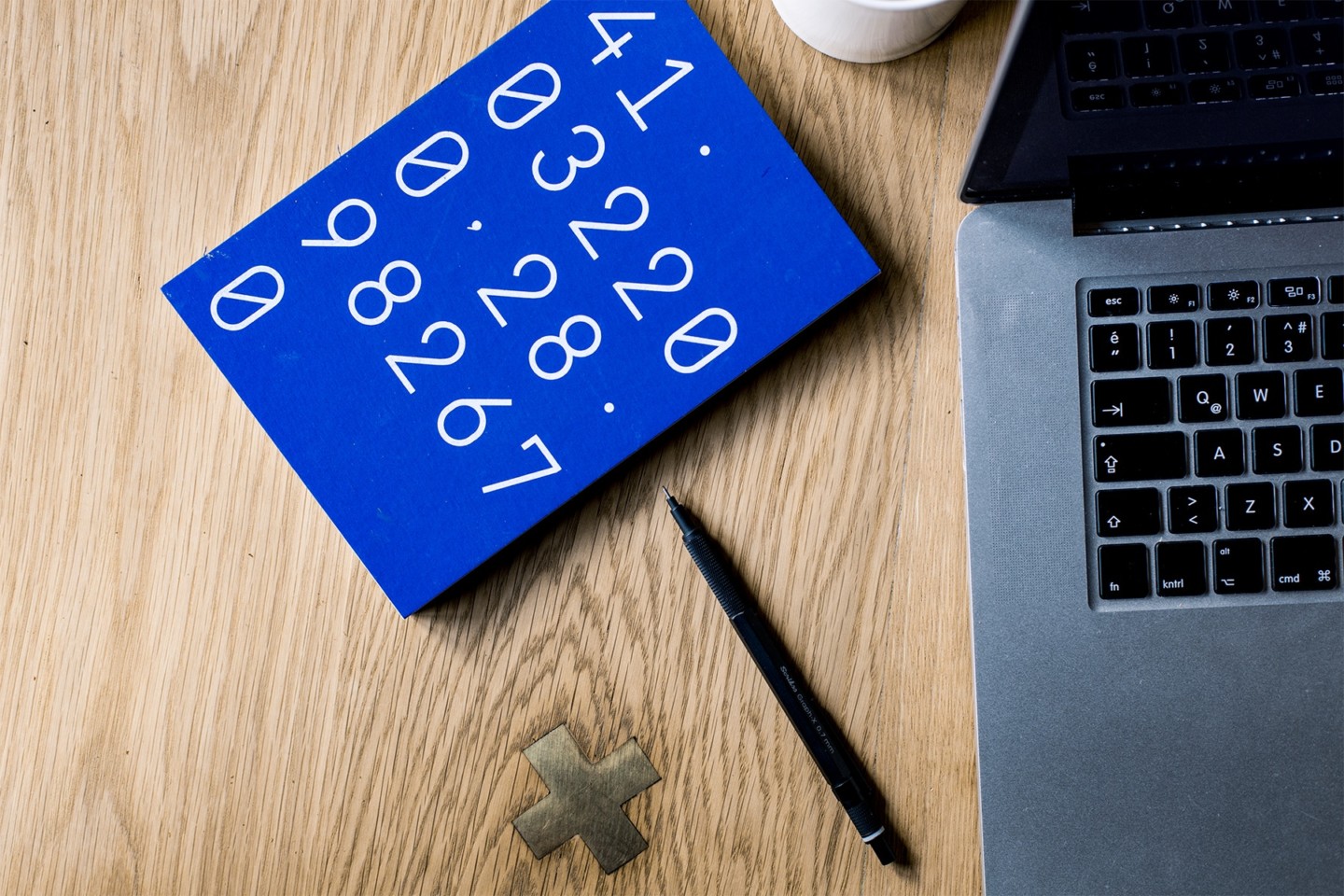 Srinivasa Ramanujan via Wikipedia CommonsMy father, a south-Indian from a traditional Coimbatore home, was passionate about numbers and my childhood was spent listening to stories of very particular hero’s; No, not Wonder woman – He told me about Srinivasa Ramanujan who he said, finished a three hour math exam in thirty minutes and came up with multiple solutions to a particular problem, some of which stumped his teachers. His mother was a housewife and father was a clerk in a sari shop. Another hero in my father’s world was Shakuntala Devi. He had once seen her calculate up to the 20th square root of a... Read More 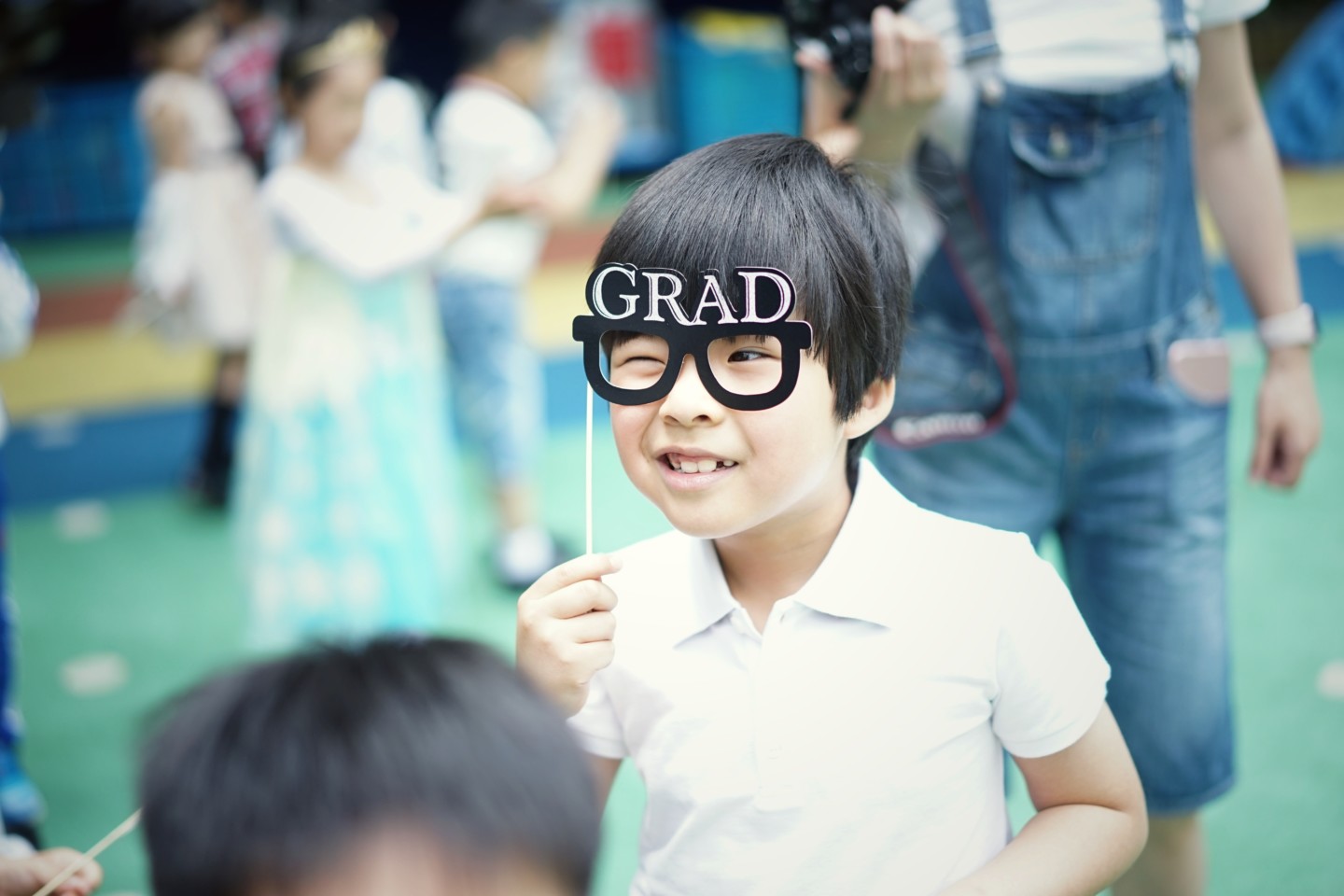