The art of disagreement

“Everybody gave parties. And there was a lot of drinking. Some visiting literary celebrity would show up, Partisan Review would make a party or I would make a party. Everybody came. And it was a really passionate intellectual life. It’s hard to imagine today, but people actually came to blows over literary disagreements,” said Norman Podhoretz in this 2017 interview with John Leland for the New York Times. It’s not hard to imagine coming to blows with friends and family--and not just over literary disagreements. Often we put our faith in a system, an arrangement, a technique, a gharana or... Read More 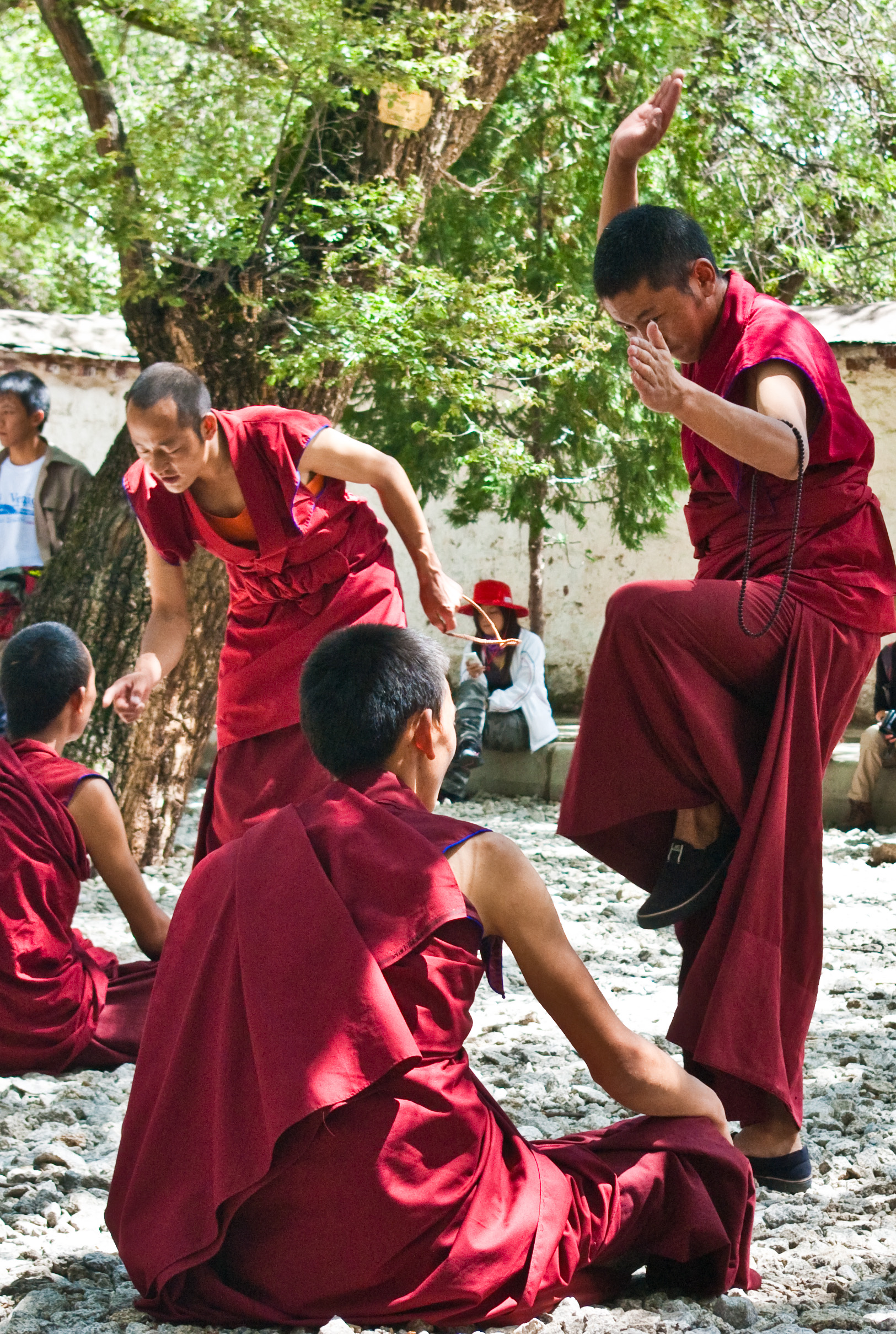