Psychotherapybar | Dr. Radhika Bapat Skip to the content
May 20, 2021

What is an Emotion? And five ways to regulate them

An essay in my 6th grade Hindi textbook was titled “Shok Sabha” and narrated the scene during a Hindu bereavement ritual. In it was described the life of a “Rudaali” (“one who cries”) or a professional mourner from Rajasthan. She was a peasant woman who wore black and was hired to mourn at the untimely death of a young aristocratic man from a wealthy family. She cried aloud and thumped her chest while tears rolled down her cheek and her disheveled hair gave the reader the appearance of someone angst-ridden, inconsolable and overcome with sorrow.For the first time in my life, I remember asking myself “How is it possible that... Read More 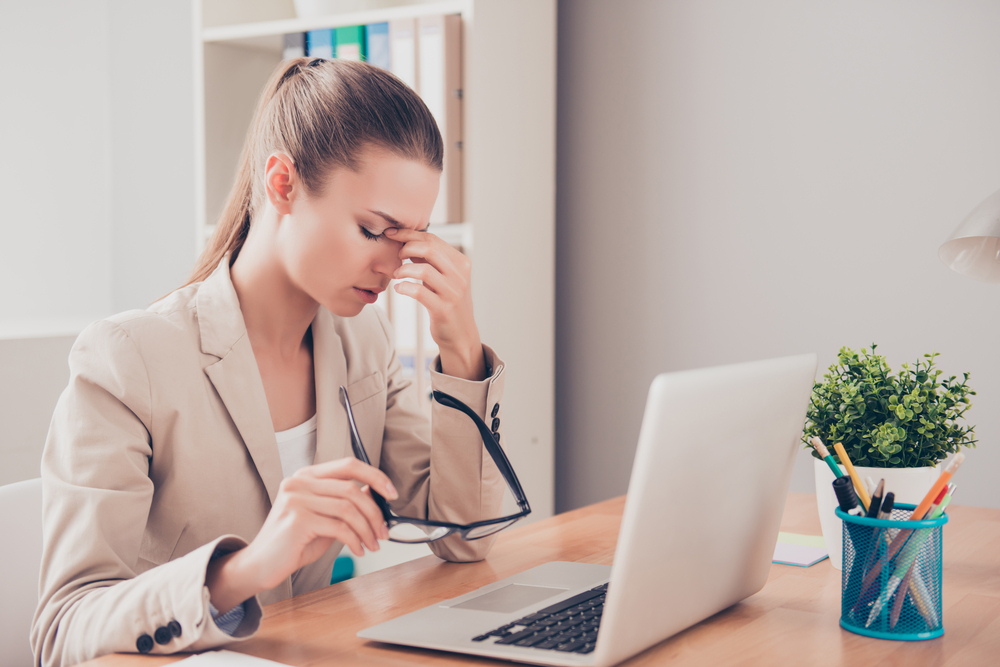