I’m just one stomach flu away from my goal weight.”– Andrea, The Devil Wears Prada Are women becoming thinner or being made to feel fatter? Research has shown that the bodies of Playboy centrefold’s became increasingly thinner between 1959 and 1978, a trend that continued until ‘88, levelled off around the 80’s, and then slightly reversed between 2000 and 2014. More recently, advocacy by large corporations such as Unilever, and legislation banning underweight models in France, have made small moves toward countering the trend toward thinness. But “fat panic” continues. “Obesity is the terror within,” decried America’s Surgeon General, Richard Carmona... Read More 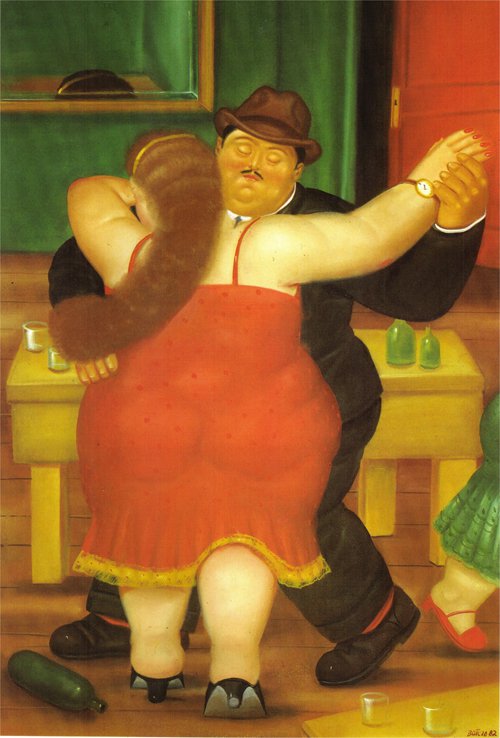